Drinking bottled water is one of the most common choices we make.

On average, bottled water can cost from $0.89 to $8.26 per gallon. On the other hand, you only have to pay pennies for tap water.

In addition, the use of bottled water is a major source of plastic pollution on our planet. More than 60 million plastic bottles end up in landfills. The primary reason why people consume bottled water is due to its marketed safety protocols.

The most common question that we ask is about the waters coming in our homes.

Did You Know! Mostly the water coming in taps of our homes is safe.

The reason is that it is continuously monitored in terms of quality according to the federal regulations.

However, using a filter system at your home can mitigate this situation. On the other hand, bottled water is also made using tap water. This water is then processed by using several processes such as chlorination or electrolyzing it. It helps improve quality by eliminating bacteria and other impurities.

On average, a gallon of single-served bottled waters is almost triple the amount a resident pays for a gallon of milk and four times for regular grade gasoline. The market has extensively grown from 2011 by 39%.

About 4 billion pounds of plastic was used only for the US production of bottled water in 2016. The energy input was about 64 million barrels of oil. The lobbying expenditures for companies, including Coca Cola, Nestle Waters NA, etc. topped $28 million the same year.

Moreover, the lack of investment for improving tap water quality has also led to people demanding bottled water due to the increased safety measures.

Apart from that, factors such as taste, convenience, fashion, and health concerns play an important part in the rise of bottled water usage.

Important Point! If only people can slightly invest in using industrially graded filters, they can have safe and quality tap water at low costs as compared with hefty amounts of bottled water.

How Does A Reverse Osmosis (RO) System Work 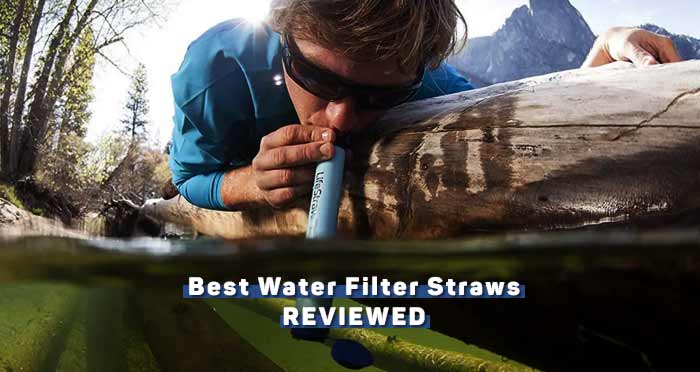 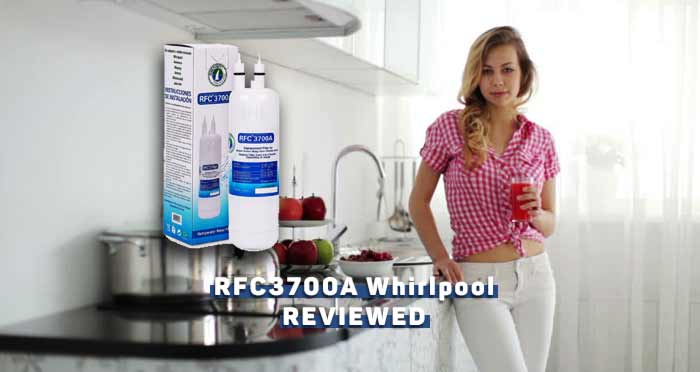 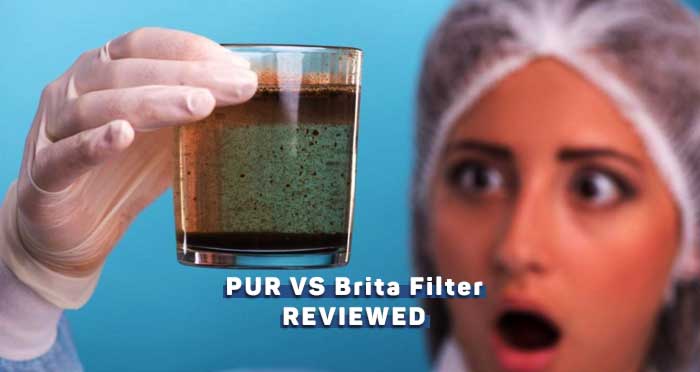