How to Slice a Watermelon into Cubes?

The juicy watermelons are everyone’s favorite summer’s blessing. I wonder if there is any human being ever existed who dislikes them.

It might be possible, but 99.9% of people love it. especially the kids.

When it comes to skinning, cutting and slicing the watermelon into cubes, most people try to avoid it. This is because it’s a little bit difficult to handle and slightly big to fit in one’s hand. But there is an easier way to prepare the watermelon.

Now let’s start to slice the Watermelon into cubes

You can find a dozen ideas on cutting it. In this article, I’m gonna guide you with some simple steps on how you can simply cut the watermelon into medium-sized cubes. It’s so easy. You’ll see.

Stabilize the Watermelon on Your Cutting Board

Wash the watermelon properly so that no dust is left on it (you can never guess from where they have come). Now place it on your cutting board. Keep the set of your kitchen knives beside you.

Try not to cut it with a paring knife as it is not strong enough to skin that hardcover. But you can go either with a chef’s knife or boning knife.

When cutting the watermelon, a common problem that most of us face is that it is always rolling over. So first cut a thin slice of skin of the watermelon so that it would be easy to stabilize it on the cutting board. Don’t skin it all, as it would be a little difficult to do so.

Cut it Into Round Slices

Once your watermelon is all stabled on the board, start making its round slices. The size of the slice should be 1-1/2 inches. While slicing, your hand should be firmly gripped on the knife, otherwise, the slice won’t come out in the same shape.

Make sure that your hand is at enough distance from the knife when slicing the watermelon because it often gets slippery that might give you a hand injury.

Now when the watermelon is already cut into small slices, it would be much easier to skin them now. Use a sturdy knife to peel the skin off.

Instead of peeling the skin, you can also place the watermelon on the board and cut out its interior by using the tip of the knife.

Cut it Into Cubes

Once you’ve peeled it off and prepared it into slices you’ve done the majority of work. Now, all that left is to make its cubes. Pick one semi-circle slice, cut it into long strips, after that make out cubes out of the long strips. Repeat this process with each slice one by one.

Put those cubes in a big bowl and place it in the fridge and cool it for 30 minutes. Now serve the chilled watermelon. Enjoy it with your family. Try having it with a little salt sprinkled on it. it really enhances the refreshment.

Cutting the watermelon into cubes is not that difficult. It just seems hard because people do it in the wrong way. They first peel the skin then divide them in two and then slice them.

After that, they make cubes that are even not in the right shape. It is truly time consuming and difficult. You can make watermelon cubes in just a few simple steps. 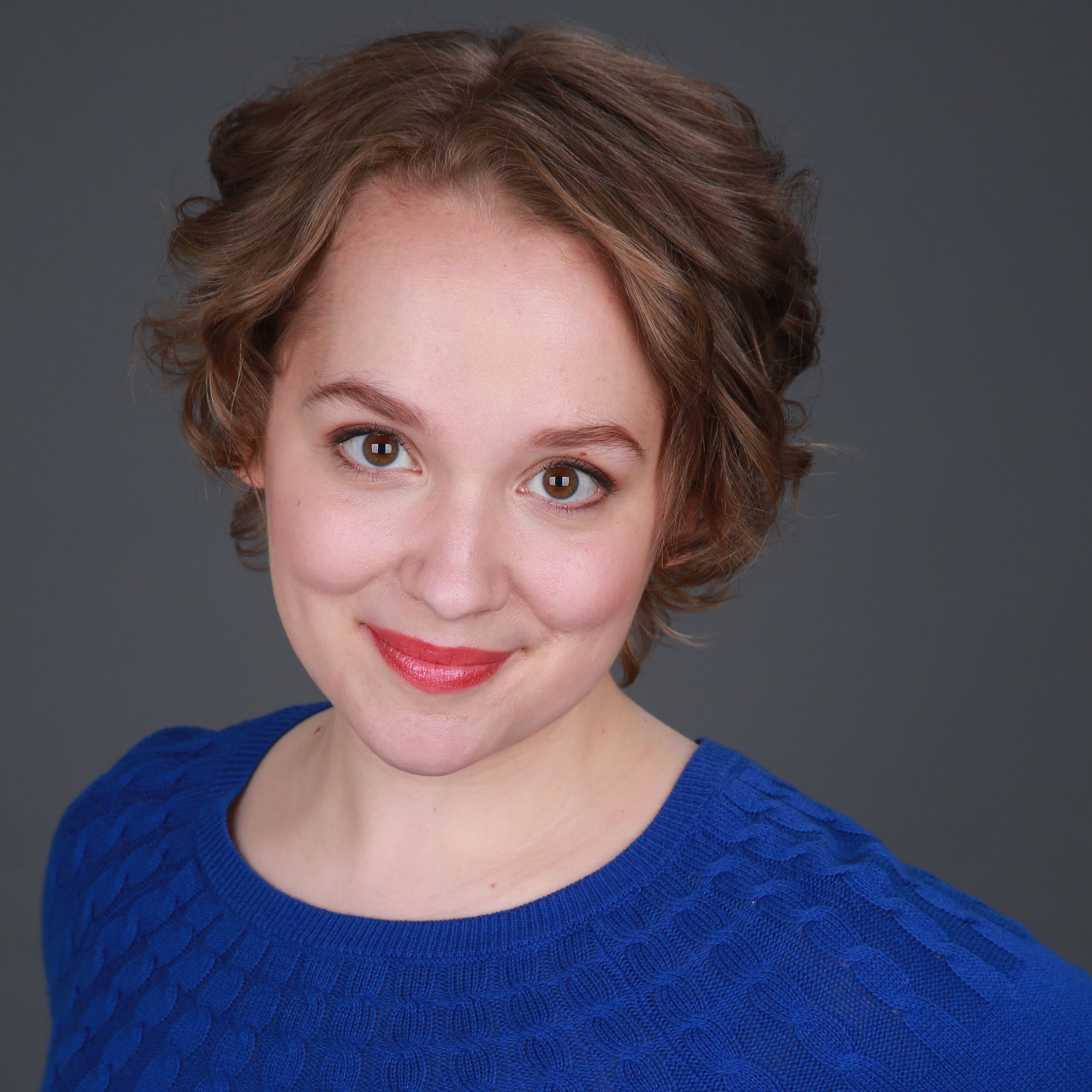 Hi, I’m a clinical psychologist and inclined towards best buying practices for home and kitchen things. Critical towards choosing the best product and honest with my feedback. I’m a seasoned writer having more than 4 years of experience in multiple niches as well.

Hi, I'm a clinical psychologist and inclined towards best buying practices for home and kitchen things. Critical towards choosing the best product and honest with my feedback. I'm a seasoned writer having more than 4 years of experience in multiple niches as well. 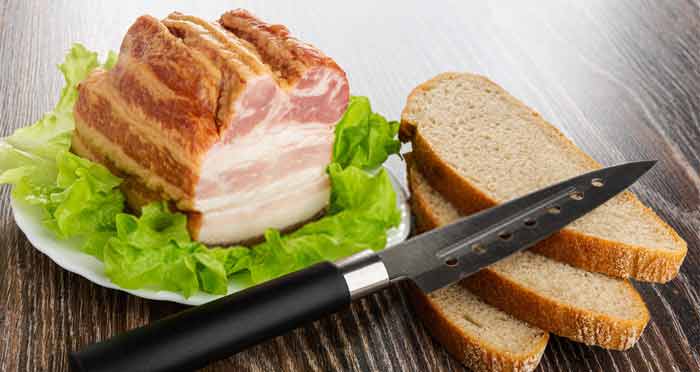 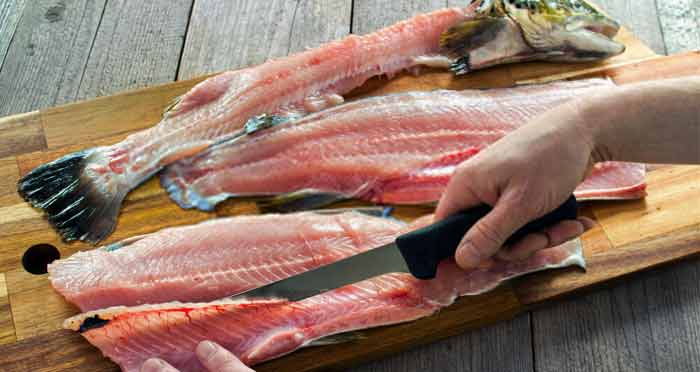